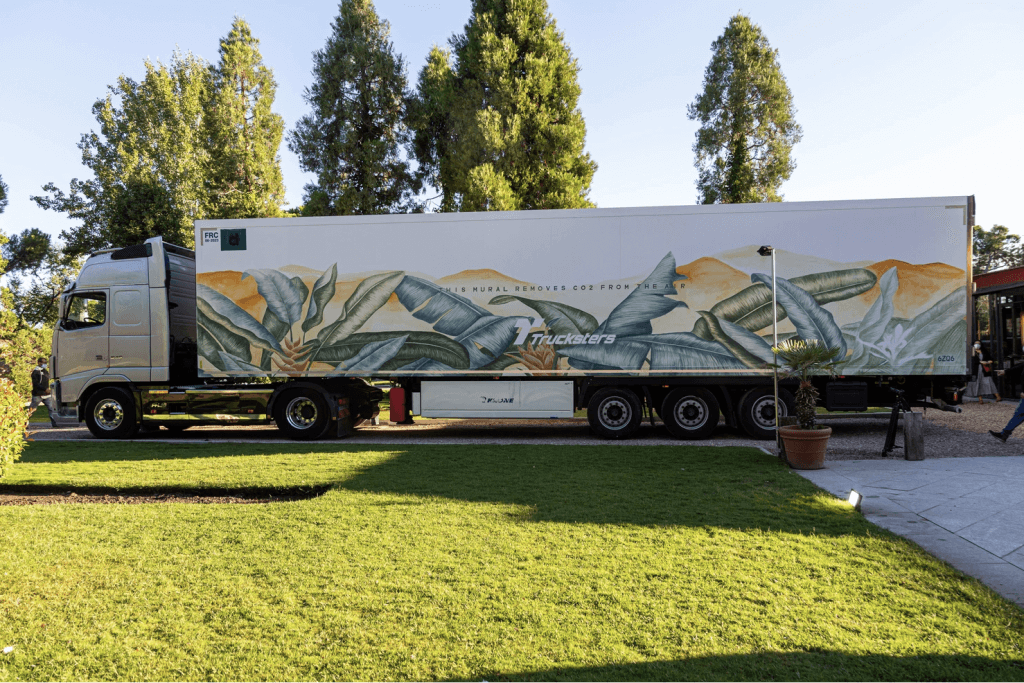 Transforming road transport by taking firm steps towards sustainability. This is one of the priority objectives for Trucksters, which, together with the startup Taruga, presented the world’s first truck capable of absorbing CO2 while it circulates.

The innovative green project, called ‘EcoTruckstersByTaruga’, is part of a much broader commitment by the transport operator in the fight against environmental pollution and global warming.

Absorbs more than 4 kg of CO2 from the atmosphere

The 12 liters of photocatalytic paint covering 68 m2 of the surface of this truck absorb 4 kg of CO2 by the incidence of light on it. These 4 kg of CO2 are the equivalent of the same function performed by a tree for 3 months. Although most of the absorption takes place during the first few weeks, the mural of this truck will never stop absorbing carbon dioxide as long as it circulates.

The patterns drawn and colored on both sides and the back of the truck are composed of artisan lime and graphene technology, a material with the added feature of preventing the growth of bacteria and viruses due to the silver ions that have been added to it. The manufacture of this type of paint is the work of the Spanish brand Graphenstone. The phrase ‘This mural removes CO2 from the air’ perfectly describes the message of the action.

The relay service based on Artificial Intelligence and Big Data with which Trucksters operates for FTL transport will increasingly use vehicles such as the one presented a few days ago as part of the European Mobility Week. An unprecedented contribution within the freight transport sector. This vehicle, almost 14 meters long, is already running on the relay routes linking Spain with Benelux, Germany and Poland. Trucksters will get the most out of it thanks to its relay-based road transport system and technology.

In addition to this initiative, Trucksters will launch the first carbon-neutral routes in the coming weeks, which means that it will offset the impact of truck traffic on these routes with investments in carbon absorption projects, such as the reforestation of forests.

On the other hand, it intends to incorporate electric trucks with the aim of launching the first transport routes with ‘0 emissions’ electric trucks in the coming months. With the relay system that Trucksters use, it is possible to avoid the main obstacle that long-distance transport vehicles powered by electricity still have, the still limited autonomy of the batteries.

In addition to these actions, Trucksters is strongly committed to improving drivers’ well-being and the professional hauler’s social sustainability. Thanks to the relays, drivers, a sector with adverse working conditions, have the possibility to sleep longer at home for the first time.

Two startups with the same goal

Gabor Balogh, co-founder and Head of Growth at Trucksters, explained during the launch event: “We are very happy about this partnership with Taruga. This eco-sustainable truck is just the seed of a series of initiatives to make Trucksters‘ transport service more sustainable. We will create more trucks of this type together and it will go hand in hand with other actions such as the electrification of our vehicles”.

David Murcia, co-founder and CEO of Taruga, said: “We are very excited about this collaboration with Trucksters, because it will mean a before and after in the world of transport and art. We already did something similar at Valencia Airport, where we made several murals with eco-sustainable paint that helps purify the air in the terminal. We must continue to contribute to reducing the environmental impact, we owe it to the planet”. 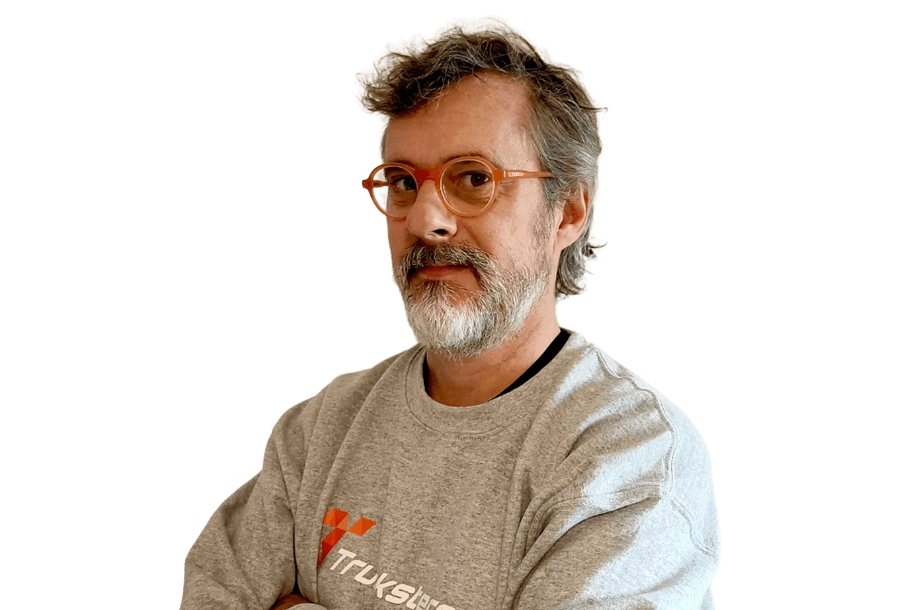 Trucksters adds José Lezáun to its team as the new VP Fleet. 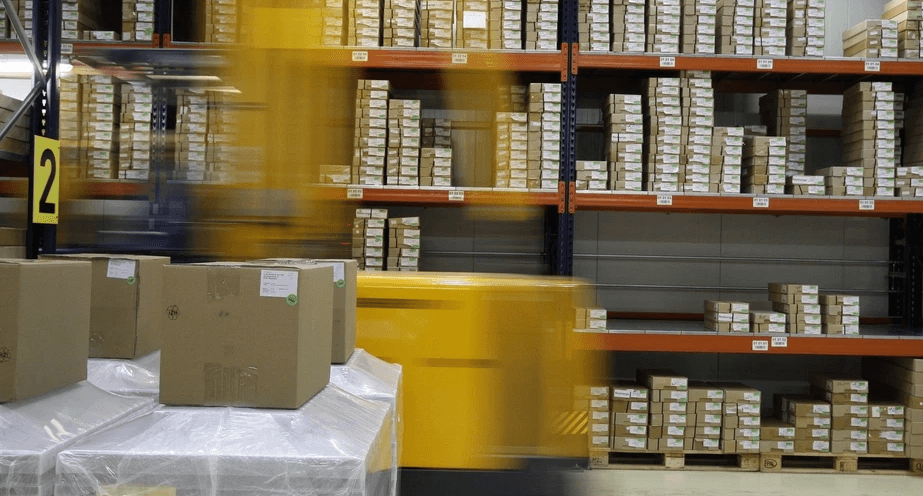 How to respond to surges in logistical demand successfully

Trucksters grow further than ever with the closing of a Series A round at €14.3M.