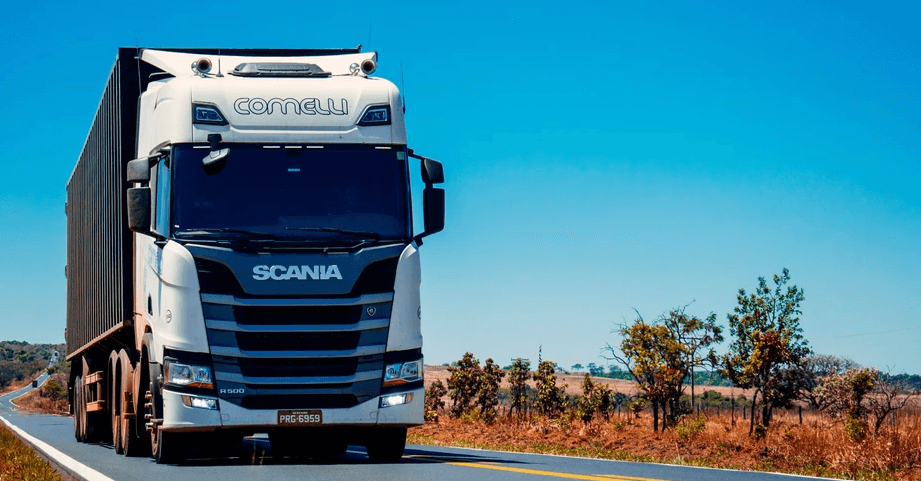 How much will road transport prices rise in 2022?

Europe is witnessing a rise in prices that seems unstoppable. 2022 will be no exception in a rise that can be blamed on several factors, including both rising inflation, which has a direct impact on businesses and consumers, and rising fuel prices.

The importance of fuel costs in the total expenses of a fleet operator or a self-employed person is around 30%, which explains the sensitivity to changes in the price of diesel. In January 2021, in Spain, the cost per liter of fuel was 1.0969 euros. Six months later, in July, it was already €1.2637, while in December it reached a price of €1.3813.

In the rest of Europe, until the end of the third quarter of 2021, a generalized inflation of transport costs has been experienced. In Germany, the price of diesel in the third quarter was 38.5% higher than in the same period in 2020, according to IRU, which also claims that the rise was +23.5% in France, +20.6% in Italy and +26.6% in the UK.

In addition, the crisis in global supply chains is leading to shortages of some goods, such as urea, and to price increases. Urea is used in all trucks with Euro 4 engines and upwards. This chemical is used to manufacture AdBlue, which makes diesel engines less polluting.

Although a transfer of this increase in the fuel price to the customer could represent, in many cases, the survival of the company or carrier itself, the reality is that this transfer will only take place in very isolated cases or at very isolated times. The estimated increase in the price of road transport services ranges between 10% and 15% by 2022.

The estimated increase in the price of road transport services will be between 10% and 15% by 2022.

You may also be interested in: Benefits of reducing scope 3 emissions in the supply chain.

High fuel prices are not the only trigger for rising prices in road transport. Another key factor is the lack of carriers, sometimes referred to in the industry as the ‘truck shortage’. While demand for trucking services is very high, labor remains in short supply and the trend is not expected to reverse anytime soon, at least not dramatically by 2022.

On the other hand, fleet operators are reluctant to renew their fleets or they wait as long as possible before expanding their fleets because the cost of acquiring vehicles has also increased. One of the causes is the lack of semi-conductors. Another is the adjustment that all manufacturers are making towards a transition from the dominant thermal engines to vehicles that are less polluting and adapted to strict emissions regulations. At the moment, the electric and hydrogen units, in which most investments are being made, have substantially higher prices than diesel-engine units.

You may also be interested in: How to successfully respond to logistic demand surges.

Find out here how to move your loads faster, further and more securely. 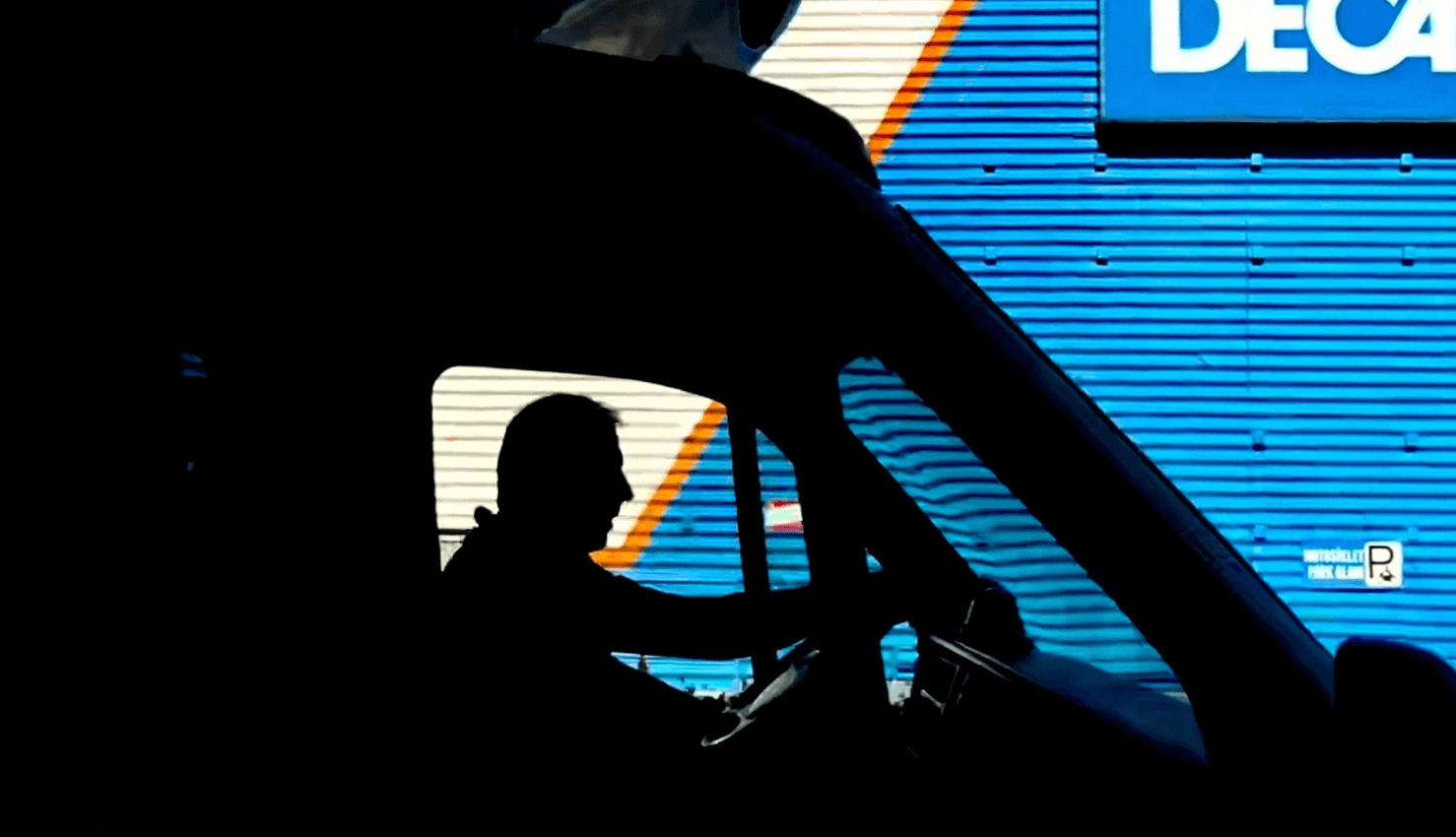 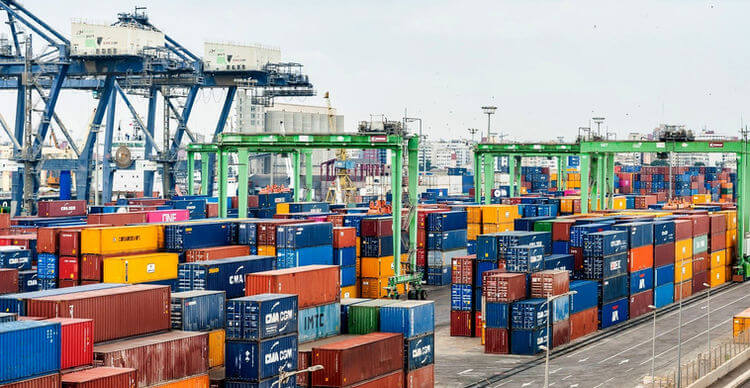 6 logistics and transport trends for 2022 in Europe