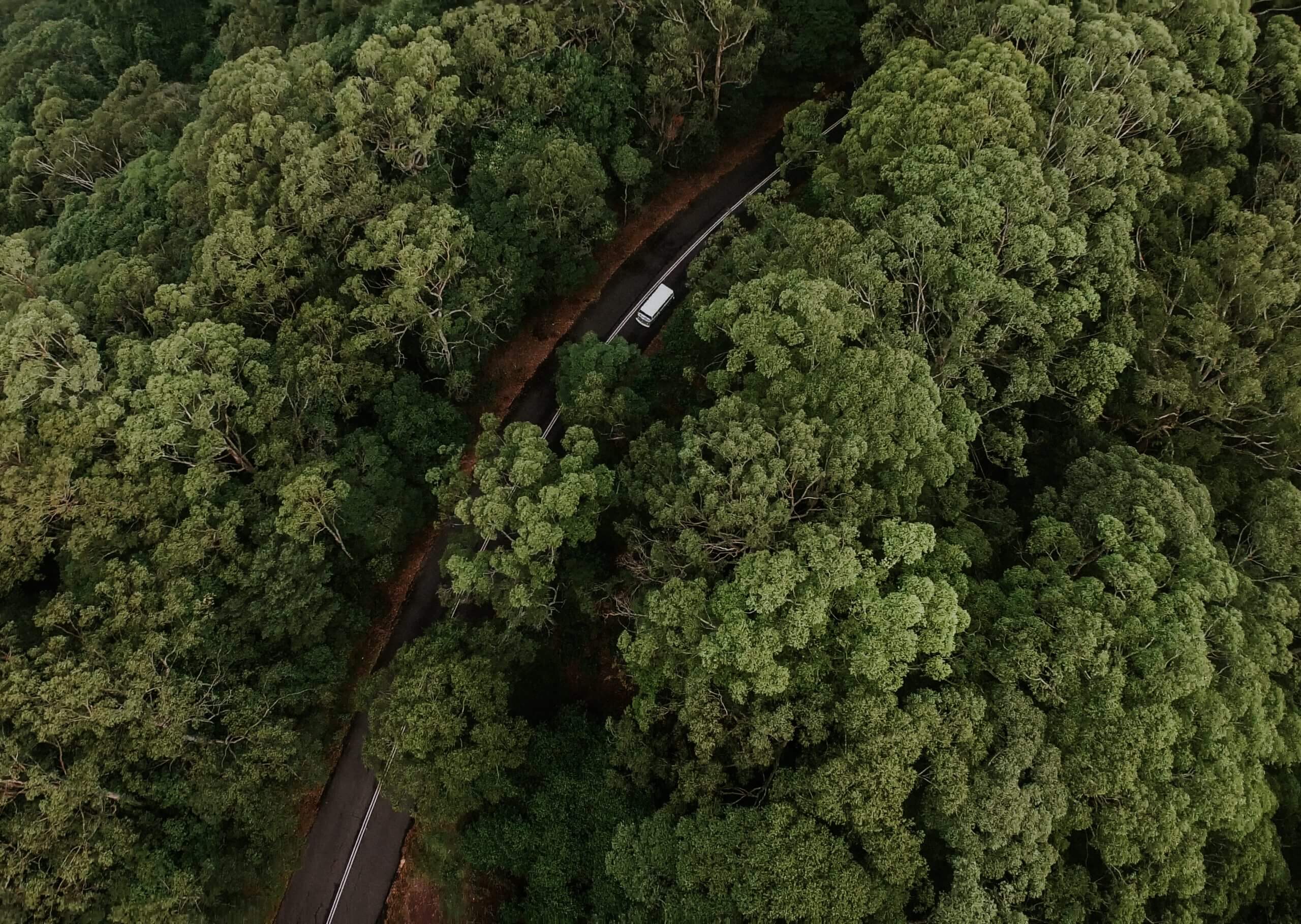 Awareness of the environmental impact of the transport and logistics business is no longer a novelty. What differentiates companies that put it into practice in real terms is that they can demonstrate tangible results in terms of sustainability. That, and measurable practices that contribute to reducing climate change and the effects that their activity has on the environment. Find out which are the sustainable companies in the transport and logistics sector and why they deserve to be part of such an admirable list.

“Clean operations for climate protection” is the motto underpinning the sustainability policy of the global parcel giant. Last-mile deliveries and long-distance shipments with 60% of vehicles electrified by 2030, carbon-neutral buildings or the use of alternative fossil-based fuels for its aircraft are three of its main action plans. But they are not the only ones; in total, DHL will invest 7 billion euros to reduce its greenhouse gas emissions to below 29 million tons by 2030. In the long term, the company aims to achieve zero emissions by 2050.

Between 2010 and 2020, it has invested more than 1 billion dollars in alternative fuels, advanced technology vehicles and support infrastructure. In its case, the company is firmly committed to renewable natural gas to reduce the environmental impact of its activity. By 2022, it will acquire 6,000 natural gas trucks and 10,000 electric trucks, which will be added to the 11,000 vehicles that use alternative fuels. It is an active agent against global warming in all the countries in the world where it is present, with measures such as carbon-neutral routes or the use of electric bicycles in the last mile. As milestones, the US company is part of the Dow Jones Sustainability Index or DJSI (DJSI World) and the Dow Jones North American Sustainability Index or DJSI North America.

EccoFreight is a logistics operator that measures and reduces its carbon footprint by the criteria of the European Green Pact and the European Union’s ‘Fit for 55’ package of legislative projects. Committed to the challenge of reducing greenhouse gas emissions by 55% by 2030, it employs technological solutions for the calculation and reduction of CO2 emissions in international freight transport. It develops the international EccoNetwork project and also extends this practice to its own customers, who can evaluate the level of efficiency of all their transports and draw up CO2 reduction plans.

XPO Logistics boasts that, in Europe, 98% of its vehicle fleet complies with European regulations on Euro V, EEV and Euro VI emissions. Liquefied natural gas is the propulsion force behind more than two hundred of the U.S. company’s units in Europe, and it has 25 mega-trucks in Spain, with which it claims to achieve 65% more payload per shipment and 20% lower CO2 emissions. In October 2021 it announced that it was starting to use, in collaboration with Volvo Trucks, the first 100% electric truck in Spain, specifically the Volvo FL Electric model, with 300 kilometers of autonomy. Its use? Night-time distribution of goods.

EccoFreight measures and reduces the carbon footprint in accordance with the criteria of the European Green Pact and the ‘Fit for 55’ package of legislative projects.

Brambles Limited is a publicly traded Australian company operating in 60 countries, specializing in unit load, pallet and container logistics. It uses 100% of its timber from certified sources and has been recognized by the Carbon Disclosure Project (CDP) as one of the six companies worldwide doing the most to reduce deforestation in supply chains. Its action plan for 2025 is to achieve what it calls regenerative supply chains, with a net positive impact. Its operations are already carbon neutral and aligned with the Paris Agreement, and it has driven more forest markets to achieve Chain of Custody Certification.

Brambles’ operations are already carbon neutral and aligned with the Paris Agreement, as well as being a major driver of Chain of Custody Certification.

Swift Transportation’s fleet of 23,000 trucks makes it the largest long-haul trucking company in the United States. Aware of the impact of its activity on the planet, the Phoenix, Arizona-based company is a leader in the Environmental Protection Agency’s SmartWay Transport Partnership, which includes the companies in the sector that apply technology to reduce their carbon footprint to the greatest extent possible. A pioneer in the use of alternative fuels, in 2021 it announced, as part of its Driving to Zero Emissions plan, the acquisition of the Kenworth T680E truck, with electric battery.

IKEA is a logistics giant capable of shipping products from the factory to the store without intermediaries. Or to recycle products returned by its customers. These are some of the Swedish company’s most effective sustainability measures. But they are far from being the only ones; it hopes that, by 2030, all the plastic used in its packaging will be recycled, and for years it has been promoting the manufacture of furniture from materials such as bamboo and sustainable wool and cotton. IKEA’s operations are energy independent, meaning that they produce as much renewable energy as they consume. SOLSTRÅLE is an energy initiative for which the company already has more than 900,000 solar panels in its stores and other buildings.

At Trucksters we are aware that a transportation model with lower emissions and more respectful with the environment is possible. That is why we offer sustainable services, such as our carbon-neutral routes. We measure the CO2 emissions generated by our FTL routes and neutralize them by investing in carbon absorption projects. We have also taken the first step towards more sustainable transport with a CO2-absorbing truck, a vehicle capable of eliminating, thanks to a special paint, more than 4 kg of carbon dioxide from the atmosphere, the equivalent of a tree in 3 months.

Our plan includes a definitive and immediate commitment to electric vehicles for long-distance transport. The relay system based on AI and Big Data makes possible and profitable the use of clean technology and avoids the low autonomy, close to 300 km, that electric units still have, is a problem.

Find out here what we can do together in terms of sustainability and how you can move your loads faster, further and safer. 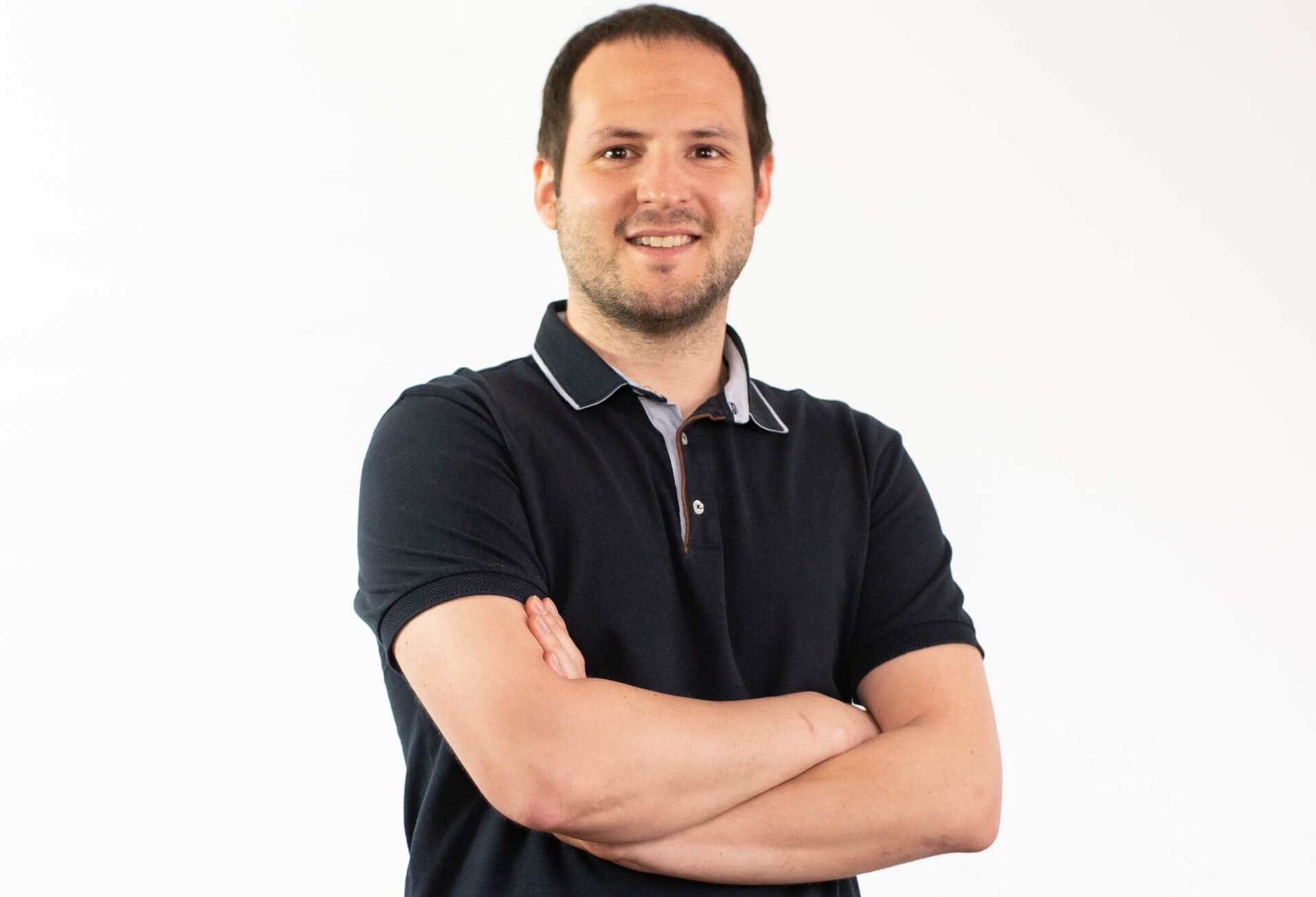 Sustainable transport: “We work on directly eliminating CO2 emissions, rather than offsetting them” 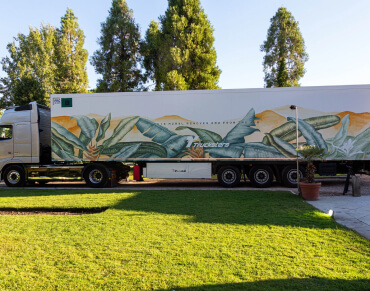